Mediterranean is the first book by the editors of Warscapes.

The Mediterranean Sea has become a harrowing gauntlet for hundreds of thousands of refugees and migrants each year. Through the intimacy and immediacy of fiction, poetry, photography and reportage, Mediterranean explores these turbulent journeys. 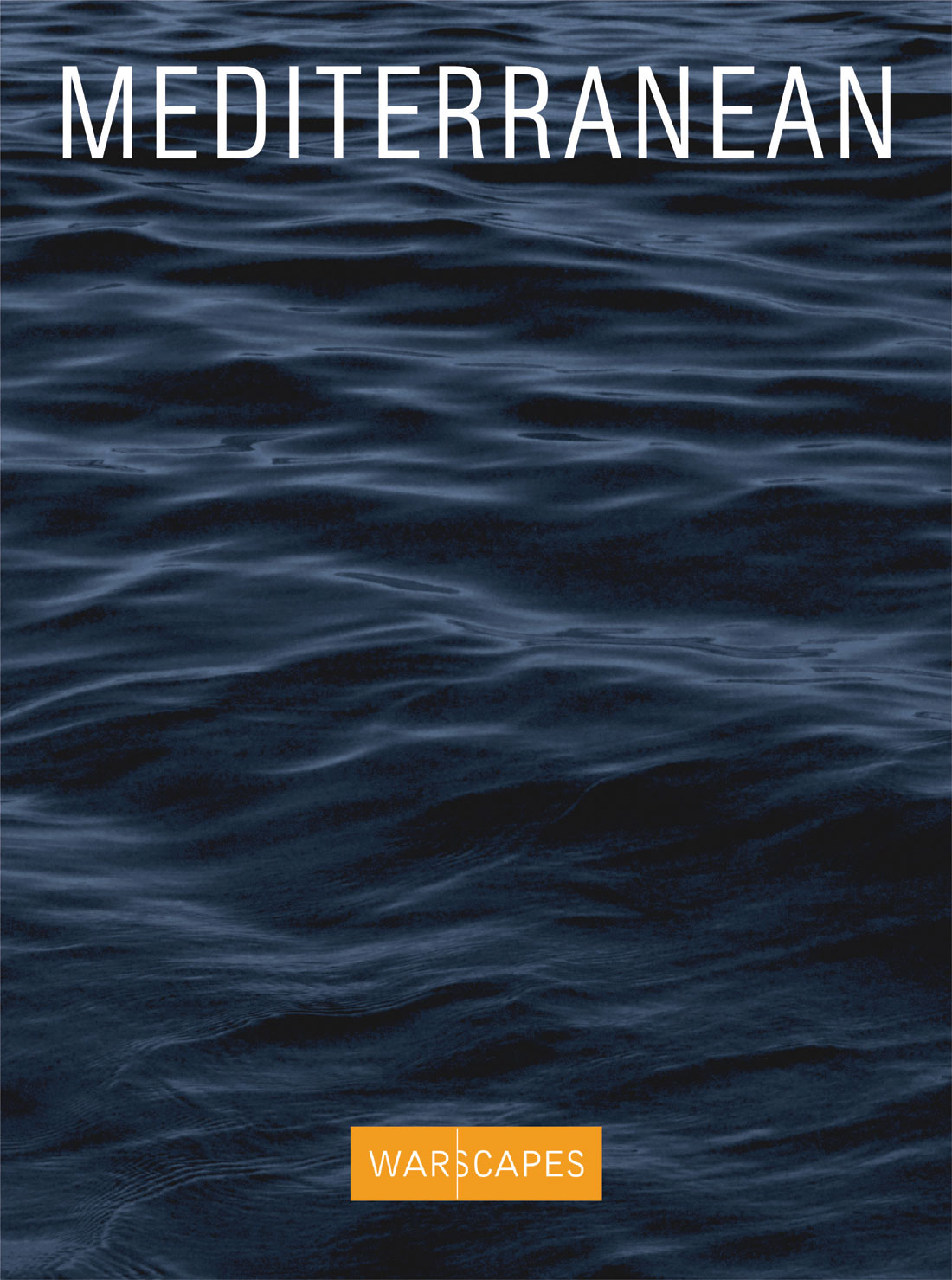 Lyric fiction by Edwidge Danticat, Maaza Mengiste, Boubacar Boris Diop, and Chika Unigwe hones in on the dislocation that marks individual passages. Mario Badagliacca’s haunting photos of found objects recovered from capsized vessels serve as a visual guide to communal tragedy. Poems by Jehan Bseiso and Ali Jimale Ahmed strain with memory and loss, while Hassan Ghedi Santur’s narrative reporting on African migration brings us inside Europe’s detention centers and camps through the eyes of those he meets there, holding the continent to blistering account for the systems it has built and the people it has failed. Evoking the sustenance of home, the book also includes recipes from migrants along with stories connecting them to the places they left behind. 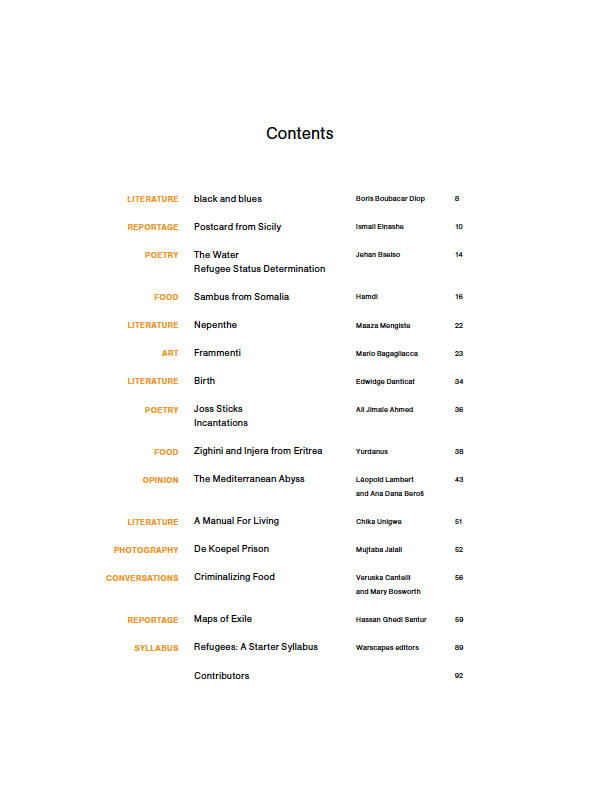 "The anthology carries the reader into new territories with an exciting mix of a multi-form and multi-genre approach to do what the magazine always did: open up a space and create new paths to rethink the same tired narratives around war and displacement."
- Flavio Rizzo, Africa is a Country

“Warscapes is that rare and desperately needed space—a gathering of art, politics, and cultural narratives from across the globe bound by the depth of their ideas, the elegance of the writing, and the always complex portraits of a shared humanity.”
-Dinaw Mengestu, author of All Our Names and How to Read the Air

“An affecting, clear-eyed and brutally honest account of the refugee crisis.”
-Nadifa Mohamed, author of Black Mamba Boy and The Orchard of Lost Souls 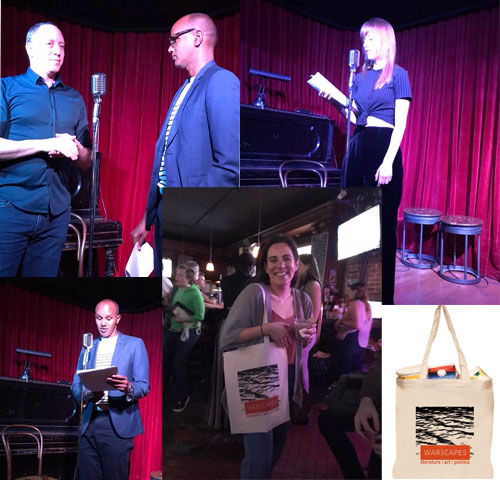 Empower a woman, empower an eco-system
Preethi Nallu
Like any of the articles? Support our work.
Donate Now