On August 29, 2012, in Yemen’s eastern Hadhramaut province, a U.S. drone struck the village of Khashamir.

The strike allegedly killed Waleed bin Ali Jaber, a 26-year-old policeman, and his brother-in-law Salem, a 43-year-old religious leader who delivered a sermon against al-Qaeda in the Arabian Peninsula (AQAP) the Friday before his death.

Civilians are demanding an on-the-ground investigation, a review of the legality of the strike, a disclosure of the intended targets, and a list of the casualties—a starting point for accountability in a drone campaign victims say is mired in secrecy. 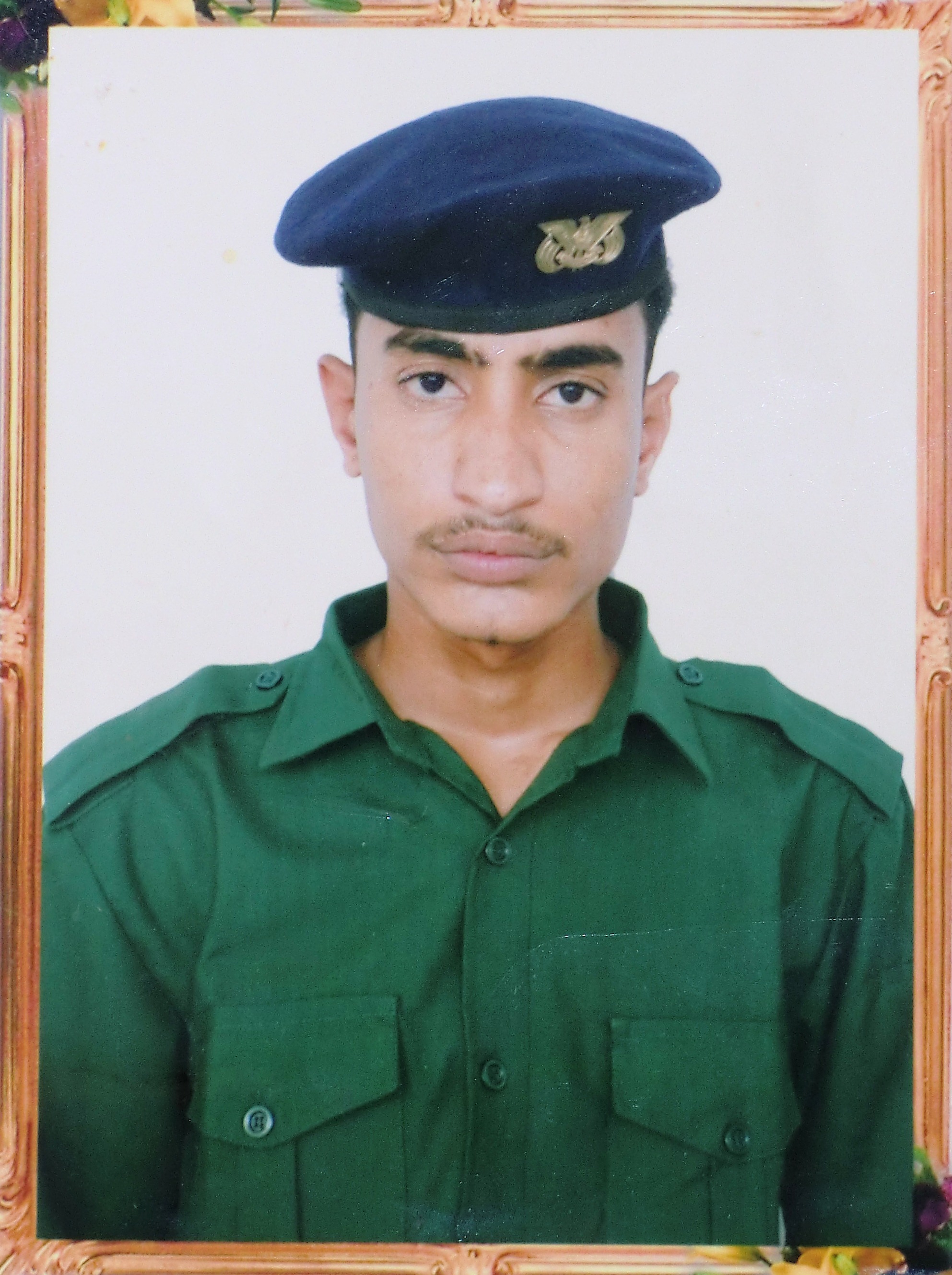 Last year, the family also pursued a federal case against senior U.S. officials “to seek to hold accountable those responsible for their wrongful deaths” under the Torture Victim Protection Act and Alien Tort Statute. Among others, the lawsuit listed President Barack Obama, former Defense Secretary Leon Panetta and ex-CIA Director David Petraeus as defendants. However, the case was dismissed.

In March, the White House promised to disclose deaths in drone strikes occurring during the Obama administration. "In the coming weeks," said Lisa Monaco, counter-terrorism chief and advisor to President Obama, "the administration will publicly release an assessment of combatant and noncombatant casualties resulting from strikes taken outside areas of active hostilities since 2009. Going forward, these figures will be provided annually. Because we know that not only is greater transparency the right thing to do, it is the best way to maintain the legitimacy of our counterterrorism actions and the broad support of our allies."

Earlier last year, President Obama issued an unprecedented apology for the deaths of American hostage Warren Weinstein and Italian aid worker Giovanni Lo Porto. Both were killed by an errant drone strike in Pakistan in January 2015. This rare public acknowledgment of culpability, followed by an offer to declassify the case, prompted civilians like Jaber to demand similar treatment for victims in Yemen.

In a 2013 Senate confirmation hearing, CIA director John Brennan appeared to herald a new era of accountability for the covert drone program, admitting that "we need to acknowledge [mistaken deaths] publicly…in the interest of transparency." He later added: “[T]he U.S. government should make public the overall numbers of civilian deaths resulting from U.S. strikes targeting al-Qaeda.”

To date, Bin Ali Jaber says that his family has not heard anything more than unofficial condolences from the members of Congress and the National Security Council he spoke to in 2013.

Until the U.S. government discloses the death count from its drone strikes, legal action may be another route to glean critical information. Last year, Bin Ali Jaber’s family filed a court case in Germany in May 2015, based on the Bin Ali Jabers’ allegation that Germany is a partner government in the American drone program. Bin Ali Jaber says Germany is violating its constitutional duty to protect the right to life by allowing a satellite relay station at the U.S.-owned Ramstein air base to pass signals to U.S. drones in countries like Yemen. Although German judges dismissed the case, the judges said it was “plausible” that a U.S. military base in southern Germany may play a role in the U.S. drone program. German judge Hildegund Caspari-Wierzoch told Bin Ali Jaber last year that "the German government is not obliged to prohibit the U.S. from using Ramstein air base for the execution of drone attacks in Yemen.”

According to Amrit Singh, who investigated nine separate drone strike incidents in Yemen with her team at the Open Society Justice Initiative, “[Victims] had no acknowledgment from the U.S. government that they were even killed or a drone strike even targeted them.”

But U.S. officials contend that any instance of civilian harm is properly scrutinized in the aftermath of an errant strike. “The U.S. takes seriously all credible reports of non-combatant deaths and injuries,” said National Security Council spokesman Ned Price. According to Price, after civilian casualties are discovered, the government takes “the most effective steps to minimize such risk to non-combatants in the future.”

For victims like Bin Ali Jaber, the legal system may be the only venue to hear formal acknowledgment about the 2012 strike which allegedly killed his family members. “We would like an explanation for why Salem and Waleed were killed,” he said, “a public apology from the U.S. government, and for it to hold those responsible accountable.”

Opinion by Laura Kasinof
Yemen's Change Square, Ten Years On
Reviews by Nirupa Umapathy
The War on Terror Goes on Trial
Reportage by Ahmed Hezam
Dispatch from Yemen
Conversations by Michael Bronner
On the Line from Yemen
Opinion by Anonymous
Yemen: A death on the Najran Front
Conversations by Michael Bronner
Saudi-led Coalition Launches Huge Airstrikes on Yemen's Capital
podcast by Hassan Ghedi Santur
Slaughter at Sea: Somali Refugees Gunned Down
Conversations by Gabrielle Spear
Iraq 2103: Sci-fi Against Empire
Conversations by Deddahi Ould Abdallahi
The Guantánamo Diarist's Hometown Tormentor
Opinion by Preethi Nallu
Leaders’ Summit on Refugees: Can we avoid losing more generations?
Like any of the articles? Support our work.
Donate Now