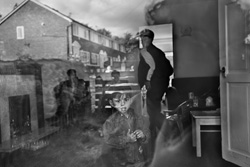 The 1982 Citizenship Law of Burma legally recognizes 135 ethnic groups as lawful citizens. Not included among them are as many as one million Rohingya people, a Muslim community principally in the state of Rakhine (also known as Arakan, or Rohang in the Rohingya language) on Burma's western coast. Stripped of their nationality, the Rohingya are considered by the United Nations to be one of the most persecuted minorities in the world, their collective maltreatment derived from an official myth that Rohingya are "illegal immigrants" in Burma  from neighboring Bangladesh - this though Rohingya have lived in Burma for centuries. Large exoduses of Rohingya to Bangladesh in the 1980s and 1990s during spikes in persecution, and many of the exiled Rohingyas' subsequent return, have added to the tension.

Today, Rohingya cannot move freely within Burma, and travel beyond the three townships of northern Rakhine/Arakan/Rohang is forbidden. Rohingya who live Burma are barred from return, upon threat of imprisonment. Last summer, after clashes between Buddhist Rakhines and Rohingya left at least 78 people dead and tens of thousands homeless, Burmese President Thein Sein reportedly asked the UN High Commission for Refugees to resettle the entire population to a third country. Many continue to risk flight. Late last month, Thai sailors reportedly fired on a group of about 20 Rohingya asylum seekers who had been in the custody of the Thai Navy since the previous day, when their boat with about 130 on board had run out of fuel on a journey from Burma to Malaysia.  Today, there are Rohingya communities in Bangladesh, Malaysia, Thailand, India, Pakistan, and the Middle East, with others resettled in the England, the United States and other relatively safe countries.

In The Disowned and the Denied, Saiful Huq Omi focuses on Rohingya refugees in Dhaka, Bangladesh, where he is based, and Bradford, UK, where a community of Rohingya has been resettled. He first became aware of Rohingya refugees  from the steady flow of vitriol directed against them in the Bangladeshi press, he said, and decided to visit a refugee camp to see for himself. He was taken aback by a palpable sense of statelessness and hopelessness, the visit stirring memories of his own family's stories of becoming refugees during the 1971 war of liberation in which Bangladesh was born of East Pakistan.

"I do not want to force a style on any story so I keep my heart open and accepting of new visual approaches," said Omi of the project. "I deeply believe that art is secondary to humanism. Nothing is more important than to stand by our fellow mankind. All we have to do is find the best language to stand by them." 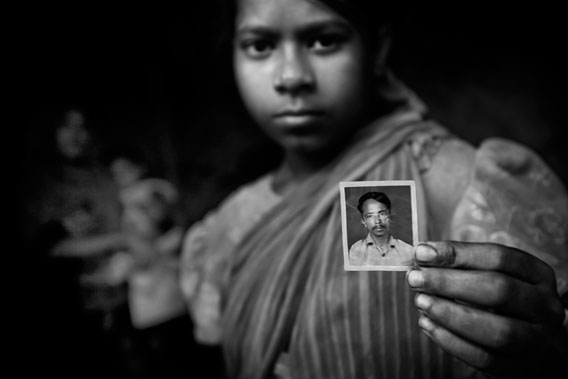 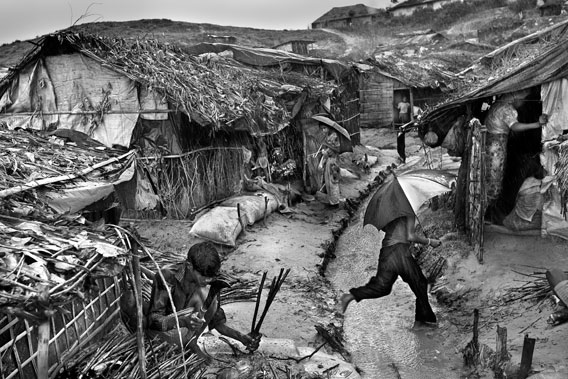 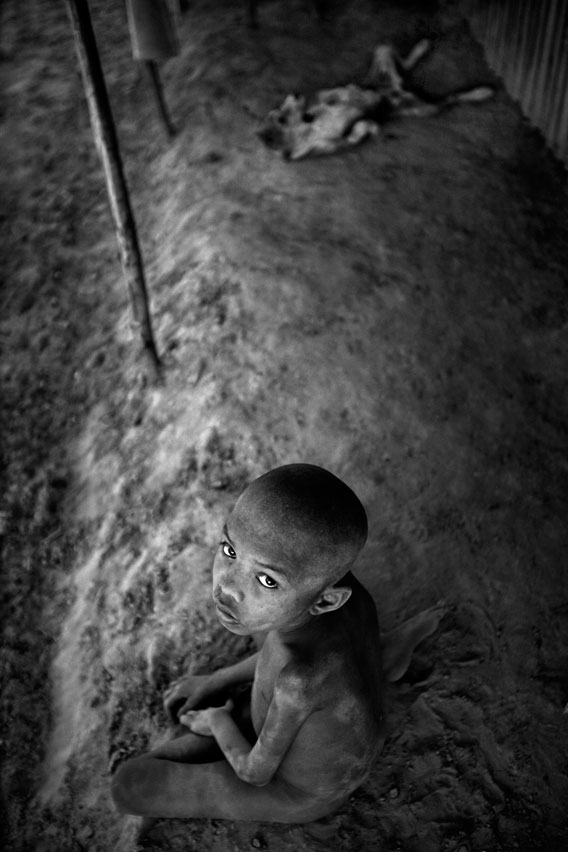 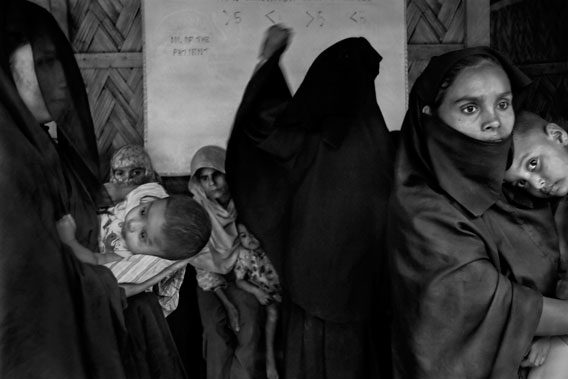 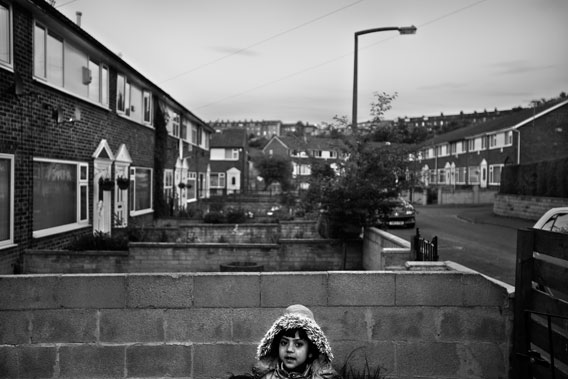 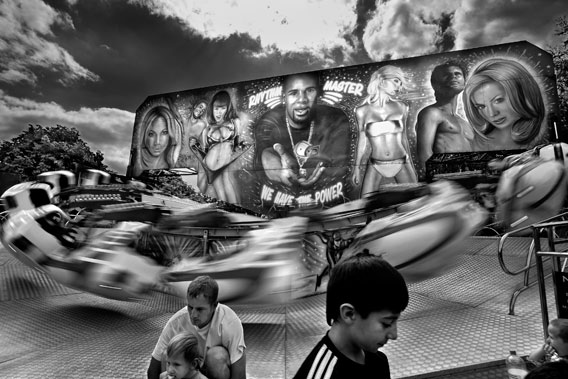 The Disowned and the Denied is excerpted courtesey of the Magnum Foundation Emergency Fund, and can be viewed in full here.

Opinion by Jehan Bseiso
No Search, No Rescue: Support and Empathy is a Radical Action
blog by Cinzia D'Ambrosi
Deathscapes amplifies horror of deaths in custody
Conversations by Caterina Bonora, Jakob Brossmann
Lampedusa in Winter: In Conversation with Jakob Brossmann
Art by Melissa Rodriguez
Art becomes therapeutic for refugees
podcast by Hassan Ghedi Santur
Slaughter at Sea: Somali Refugees Gunned Down
Art by Cinzia D'Ambrosi
Life Under the Color Grey
Reportage by Betsy Joles
City Beyond Refuge: Journeys Suspended in Istanbul
Poetry by Jehan Bseiso
Refugee Status Determination (RSD)
blog by Warscapes
Literature of the Banned Seven
Art by Ermias Ekube
Artwork by Ermias Ekube
Like any of the articles? Support our work.
Donate Now