At the docks of Pidjiguti in the capital Bissau, where the workers’ massacre that ignited the revolution in 1959 took place, the military were constantly parading back and forth. The tension of the coup d’état of April 2012 was still in the air. And with a Navy battalion on one end, and the main quarters of the Army commander not that far away either, there was a sense of control that seemed to subdue the legacies and spirits of revolution in the banality and tediousness of the everyday. Slowly, Chris Marker’s words from his film Sans Soleil started to make more sense. Years before, from this same place he had spoken about a leaden fog that made it difficult to recognize struggles and legacies in the rather dull activity of tropical longshoremen.

Overlooking the docks was a statue of Amilcar Cabral. Silent since his assassination in 1973 only a few months before independence—and a series of coup d’etat that have taken place in this small West African country since then--his statues hold a certain sense of mystique and gentleness, relatively abandoned to the will of time.1 They seem to hold on to his words, like those gently but vehemently pronounced in one of his well-known speeches given at the funeral of Ghanaian president Kwame Nkrumah. Speaking of the cancer of betrayal, Cabral recalled that it was only Africa, for its own sake, that would rehabilitate itself from its colonial past and through history.

The other Amilcar was more vocal but equally silent. His silence was chemically induced, his senses numbed as part of rehabilitation treatments. Living in a small and somewhat precarious center on the edge of a river, Amilcar, who when asked for his full name laughed and said Cabral, was one of several inpatients sharing a space in the only drug rehabilitation center of the country, which also is used as a facility for the mentally ill.

With numbers somewhat difficult to prove, international organizations have been claiming that drug use is growing among Guinea-Bissau’s youth as a result of the employing of the country as a transit area of illegal narcotics from Latin America to Europe. The alleged involvement of high-ranking military officers in drug trafficking has also led to severe restrictions regarding critique of the military. Furthermore, such reality and the complicated situation has generated representations of Guinea-Bissau in the mainstream media as a “narco state” in turmoil. This in turn has generated economic restrictions in aid that have further affected “rehabilitation” programs for the country. But the truth of the matter is also that the “drug haven” seems to be more of a commercial enterprise for some with power, rather than a Dantesque remake of an African western.

People have their own reasons and explanations as to why there are no uprisings or even revolts in a country built on revolution and consumed by the corruption of its workings. Some say it’s numbness fueled by dependency, greed and repression. But others say people don’t know where, or how to look. The usual rhetoric tells a story about the loss and disappearance of ideals. But that is a simplistic understanding of such moments where dreams of liberation gave rise to the possibilities of building societies out of colonialism and its effects, moments where imagination was real, and even if not entirely successful by certain standards, put into practice. As the legacies of imagination unfold, as its layers are unwrapped, the dealings with the murkiness of power begin to reveal themselves in their own conditions of being and survival. And they do so in the raw, in the simple forms of their existence. 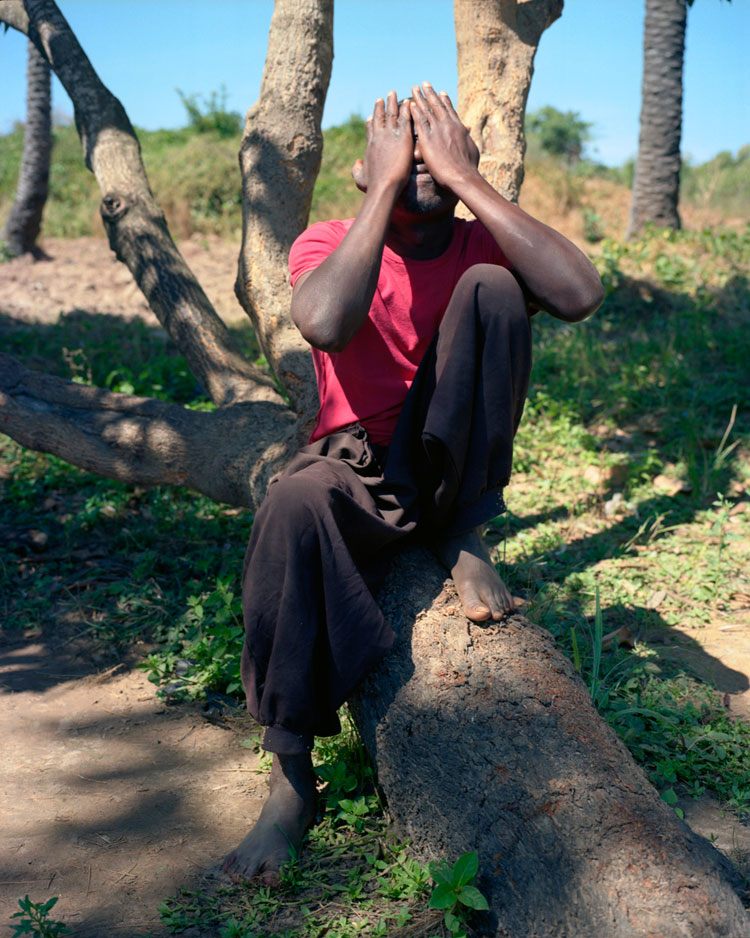 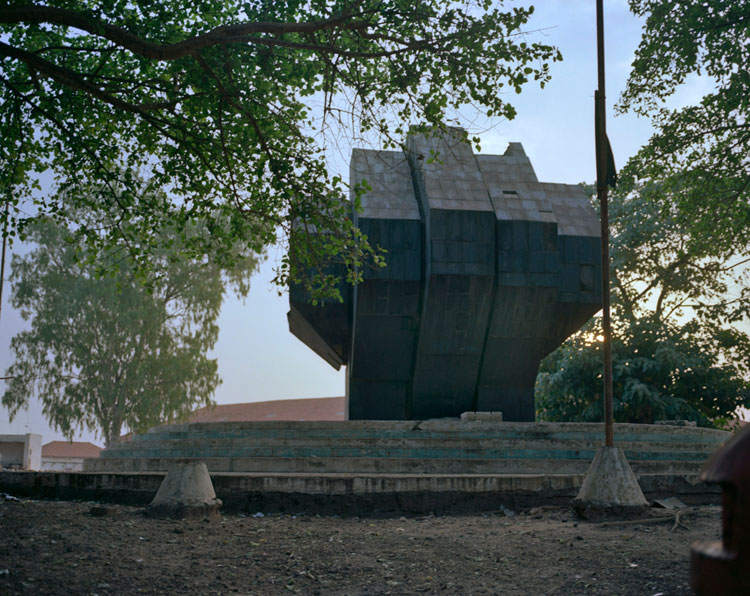 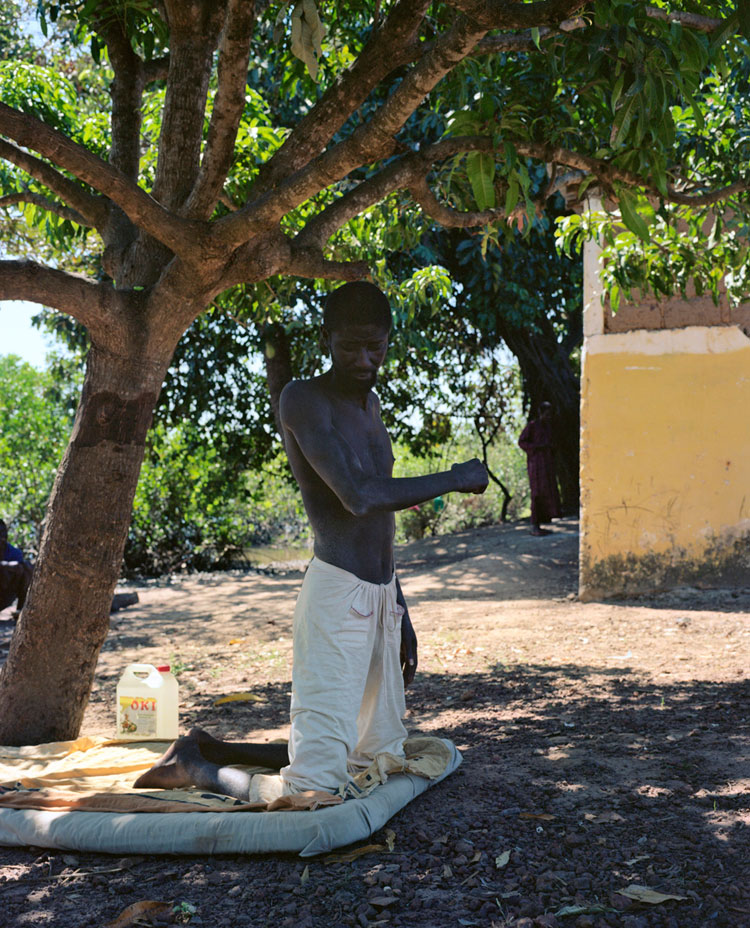 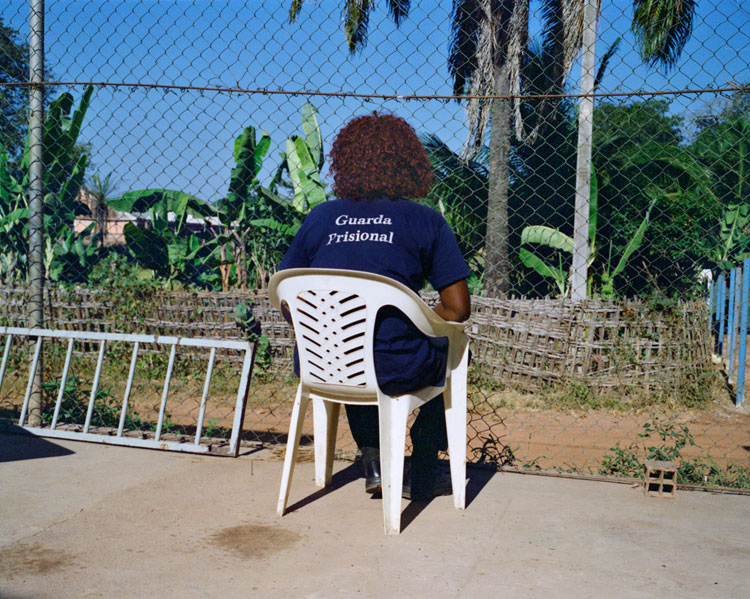 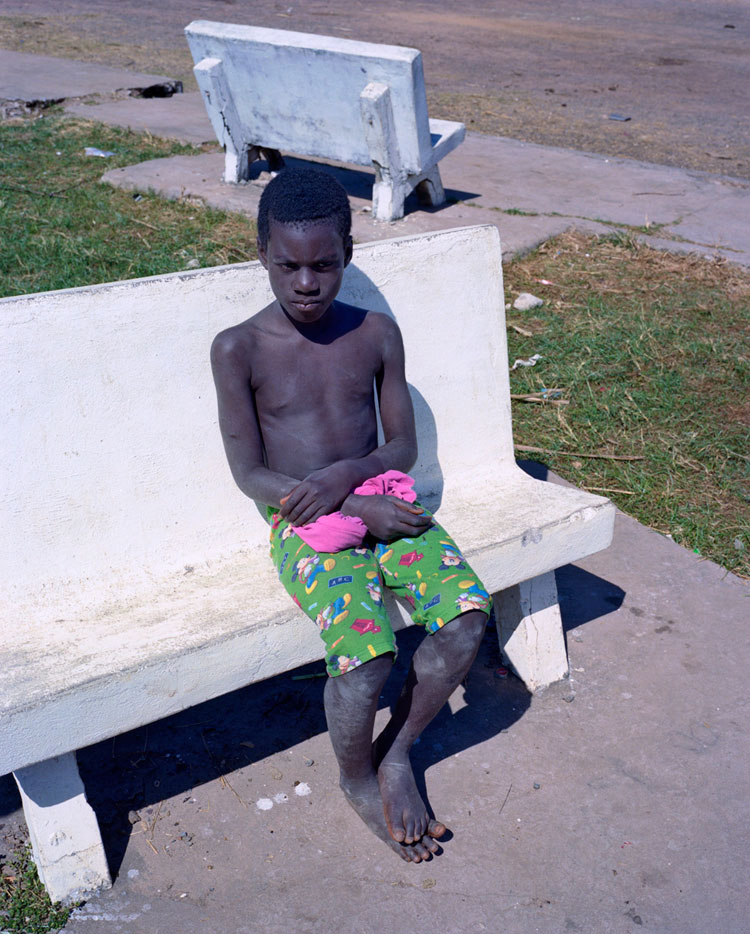 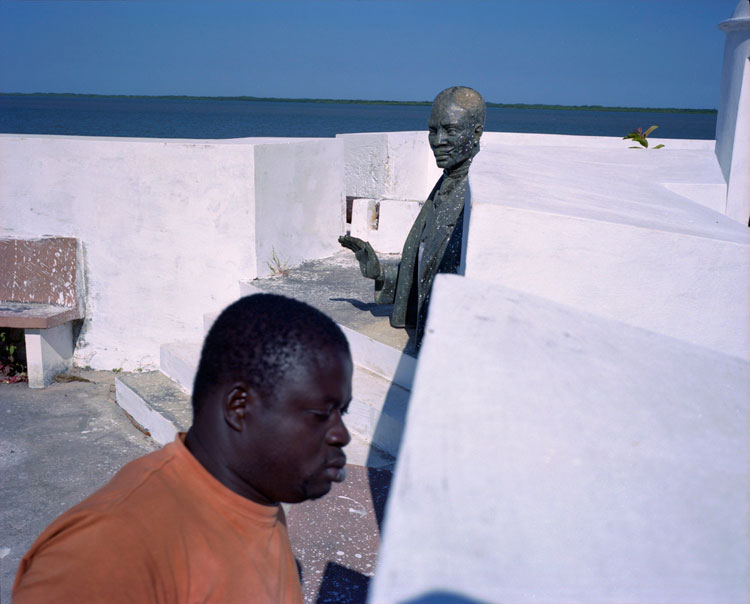 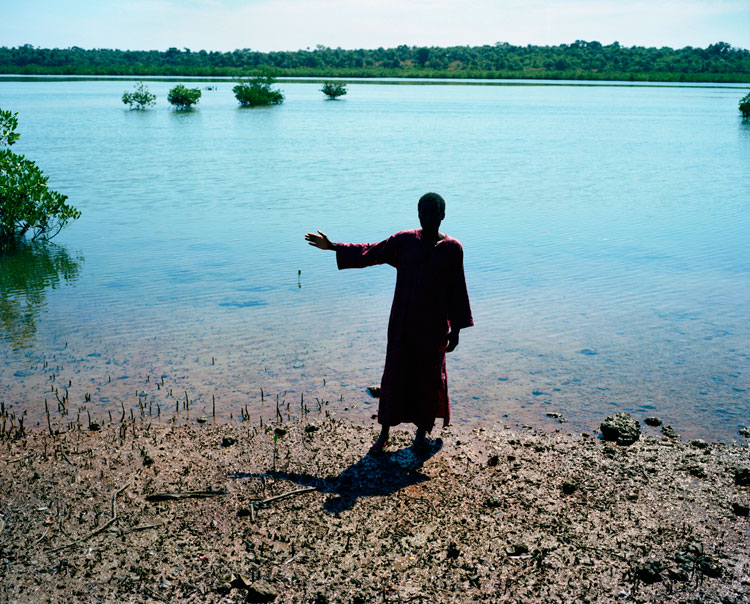 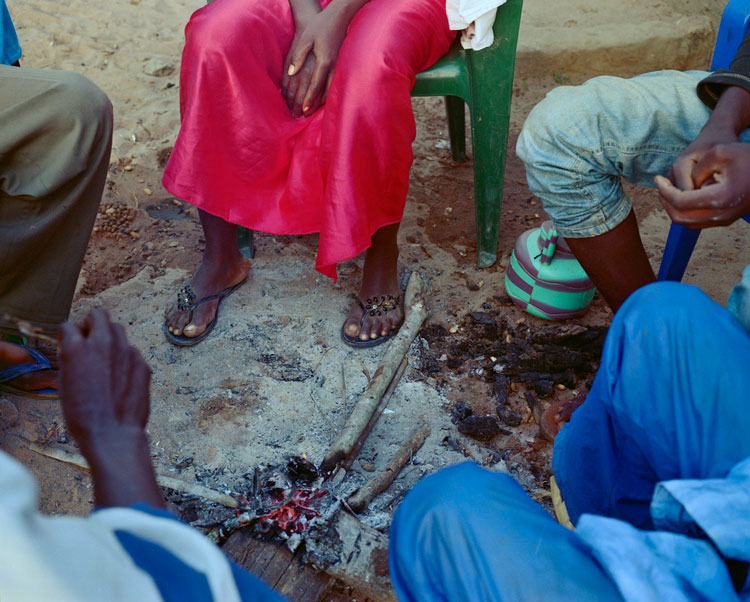 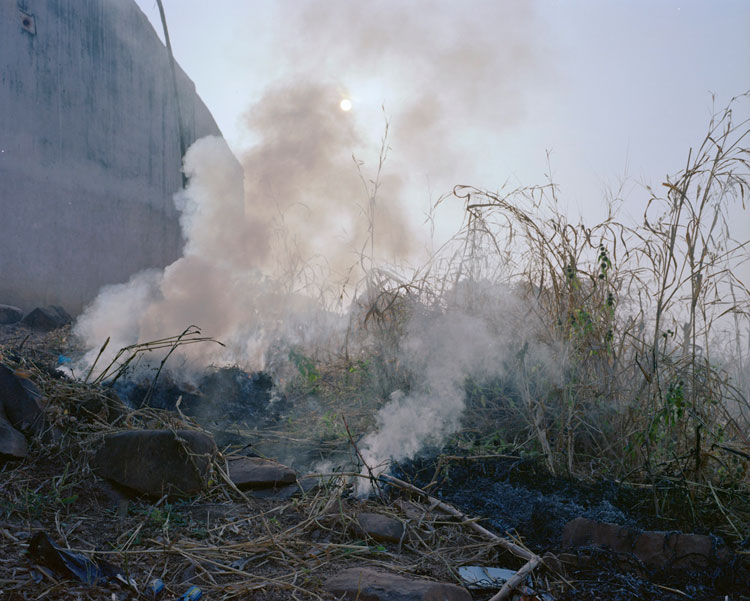 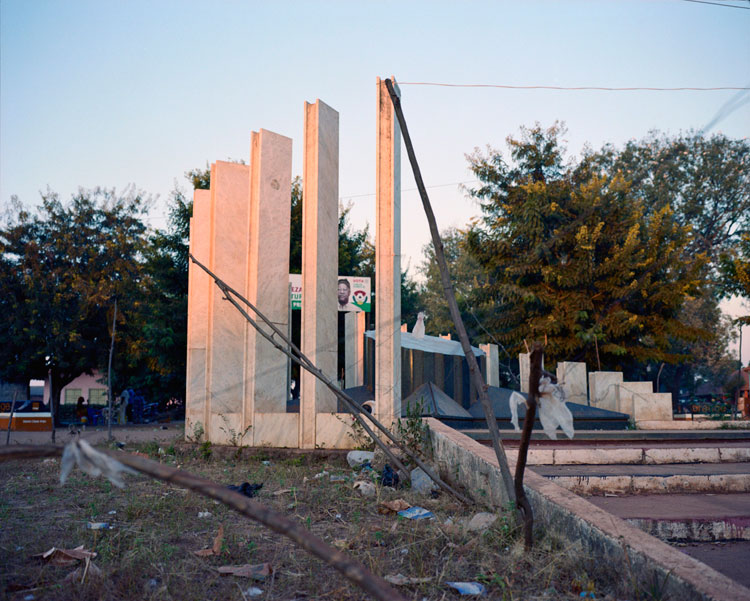 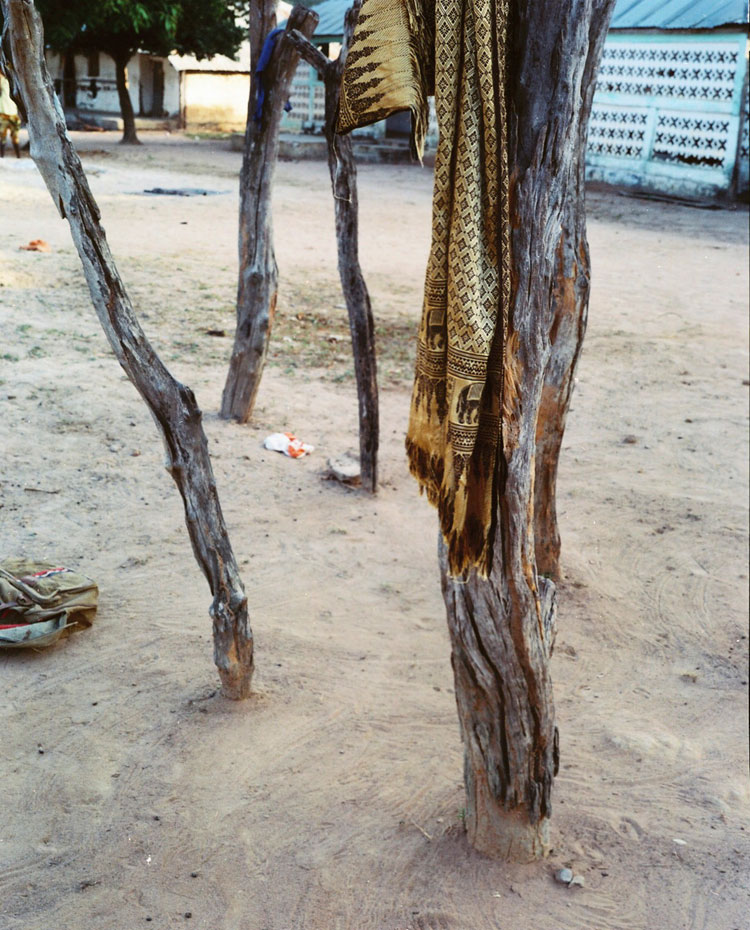 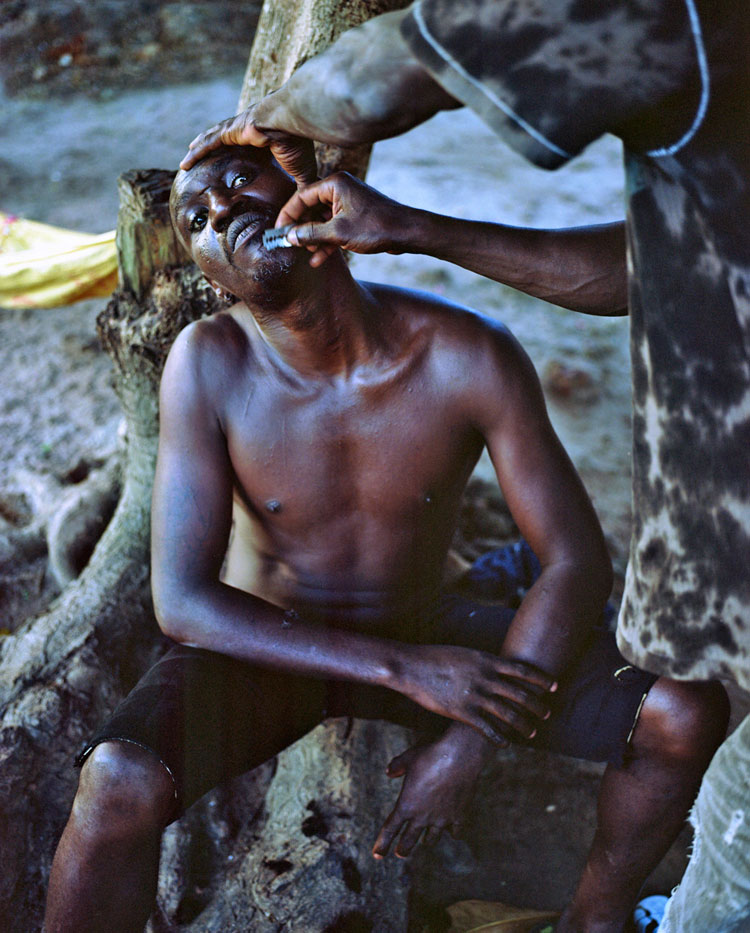 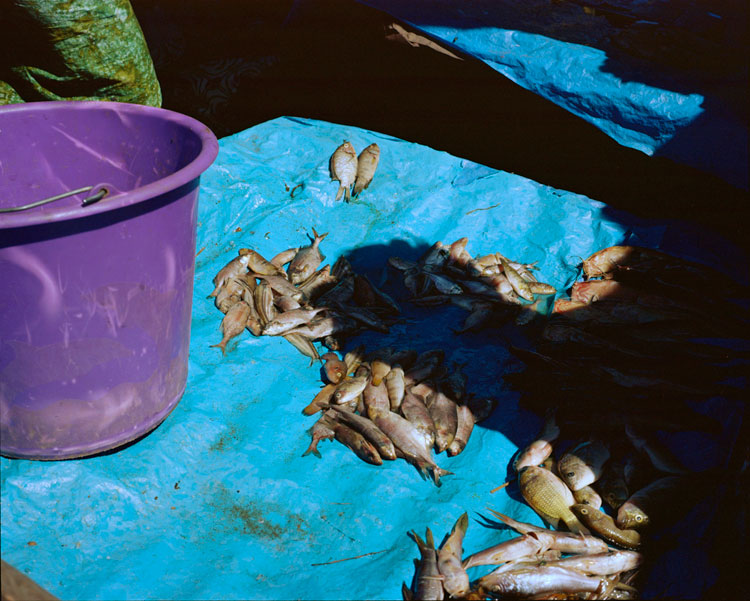 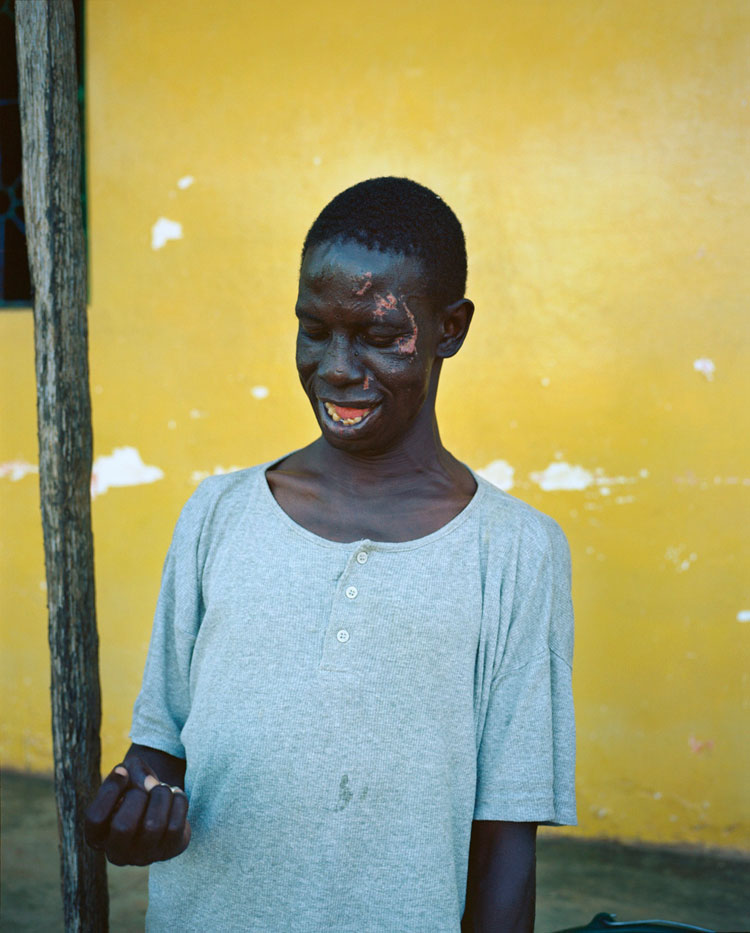 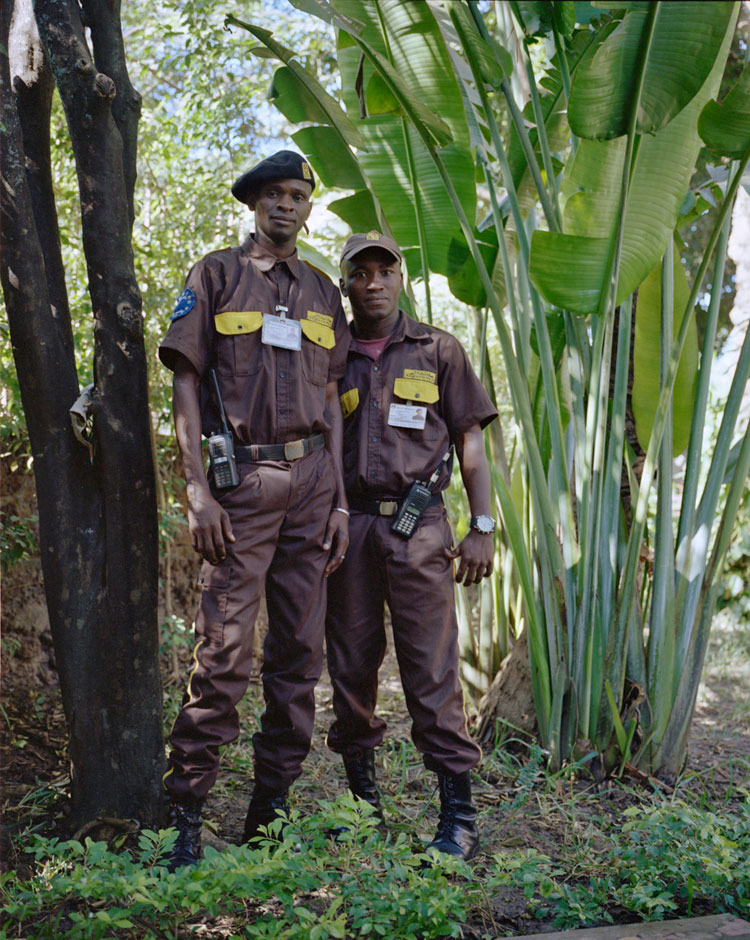 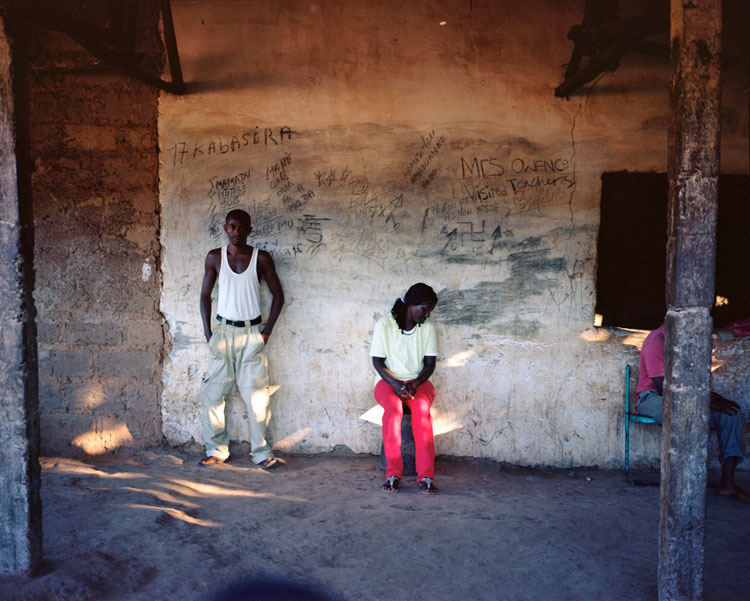 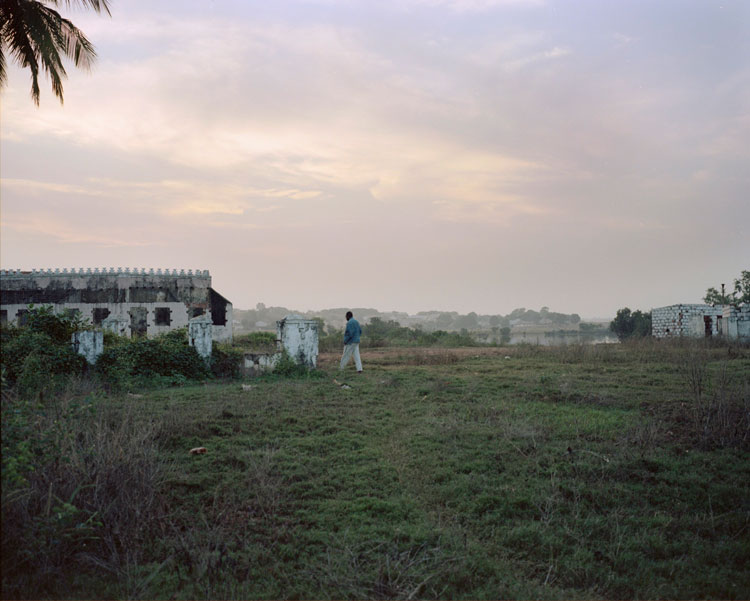 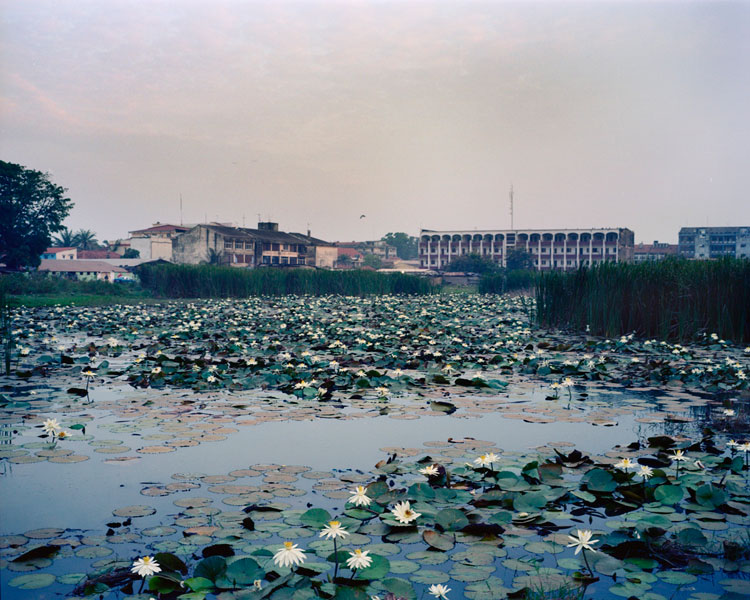 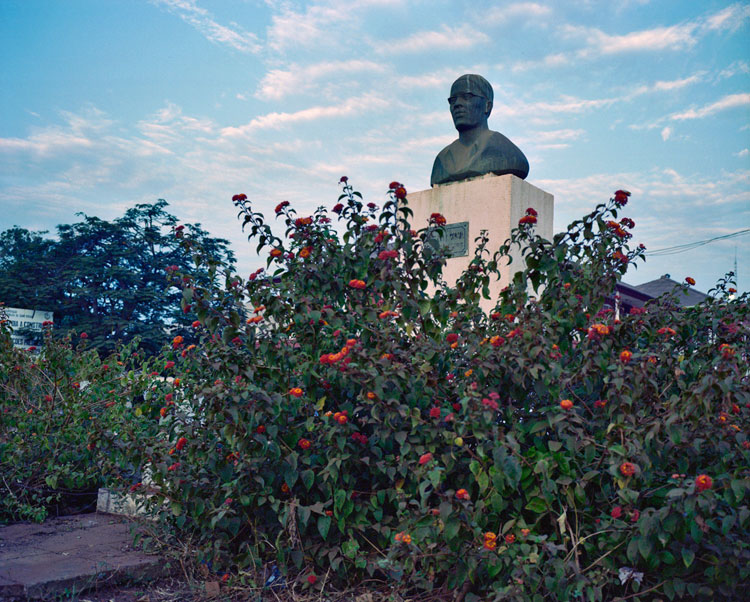 Juan Orrantia is a documentary arts photographer based in Johannesburg, South Africa. He has explored questions of memory, history, dislocation and time through projects on the aftermath of violence, postcolonial cities and nostalgia, and autobiography and the Colombian cocaine trade. He received the Tierney Fellowship in Photography in 2010 and has held solo exhibitions in Germany, Colombia, and South Africa. His work has appeared in publications such as Sensate, Visual Anthropology Review, Iconos, and online platforms such as Foto8, Documentography, and F-Stop. www.orrantiajuan.wordpress.com