Today marks the 25th anniversary of the Republic of Azerbaijan’s independence from the Soviet Union. Twenty-five years ago, spurred on by the lack of support from the USSR over ethnic conflicts in the region and a brutal military crackdown over demonstrations the year before, Azerbaijan declared independence. The Declaration of Independence was adopted on October 18, 1991, after seventy-one years under Soviet rule. 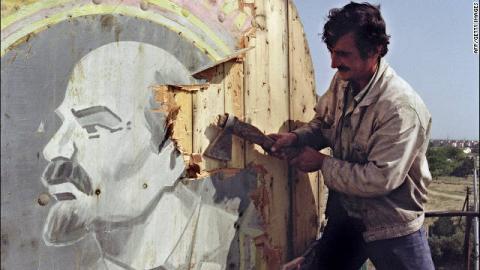 A man removes relics of the Soviet Union from Azerbaijan after his country has declared its independence.

National officials, including state representatives and the original initiators of the Constitutional Act of Independence 25 years ago, celebrated the day by attending a conference titled “Twenty-Fifth Anniversary of Independence—Peers of Independence.” The event stressed the economic growth of the country and its leadership in the region.

The United States recently unveiled a stamp celebrating the day with collaboration from Azerbaijan’s Consulate General in Los Angeles. The stamp shows a seaside view of Baku, the nation’s capital. 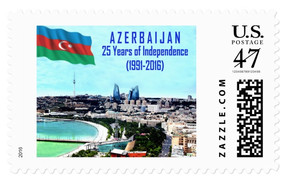 The region itself is celebrating, as many other nations achieved independence from the USSR before or after Azerbaijan. The Gala Concert in Ankara on October 3, 2016 was held to honor the liberation of Turks from the USSR, commemorating the independence of not only Azerbaijan, but also Kazakhstan, Kyrgyzstan, Uzbekistan, and Turkmenistan. 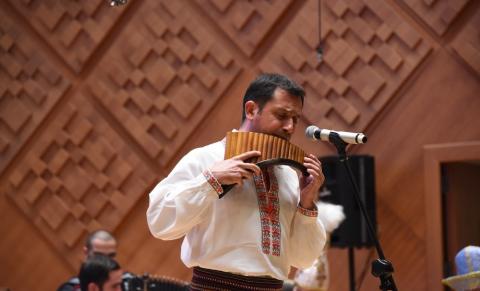 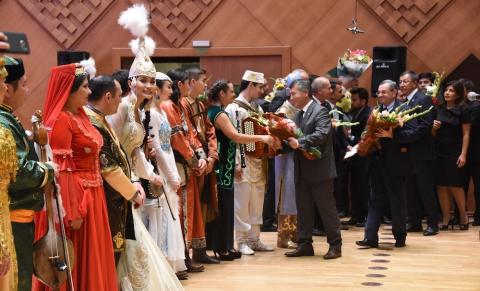 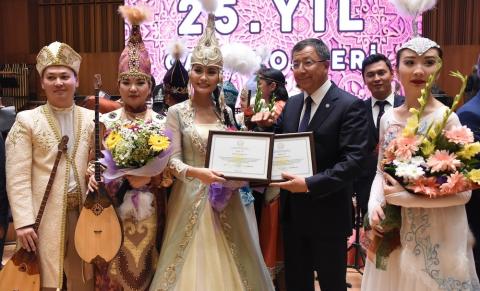 Celebration of the 25th Anniversary of Multiple Turkic Republics' Independence

Diana Koehm is an editorial intern at Warscapes.