Michael Adonai was born in 1962, in Asmara. He joined the Eritrean People’s Liberation Front (EPLF) in 1977, and began studying fine art at the EPFL Cultural Establishment in 1978. Upon the completion of his three-year training, he participated in a number of international art shows. His work has been shown in Eritrea, Europe, East and South Africa, USA, Middle East, Singapore, and Japan; his solo exhibitions include the 1993 exhibit at the National Museum of Ethiopia, the 2002 Earth Summit exhibition in Johannesburg, and Nature’s Wisdom exhibition in Japan in 2005. He is a five-time winner of Eritrea’s national painting competitions, including the prestigious Raimok prize in 2002. In addition to his visual art, he has authored five books and co-authored two. He lives in Asmara, where he works as a professional and full time artist. 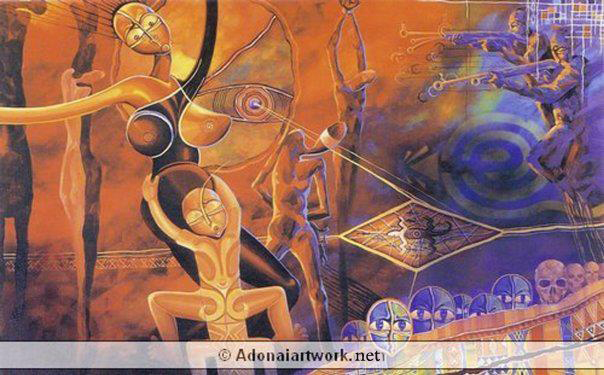 The Reign of Evil ©Michael Adonai 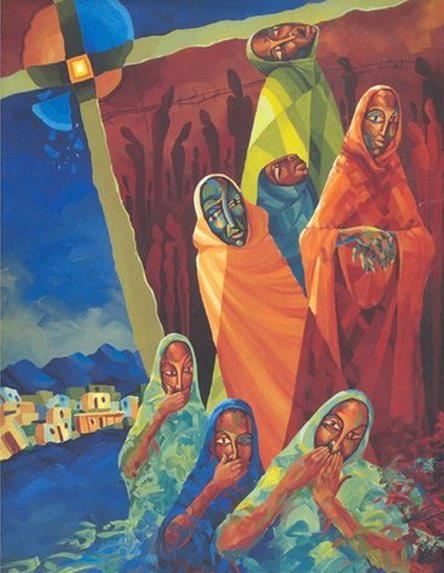 The Plight of Senafe ©Michael Adonai 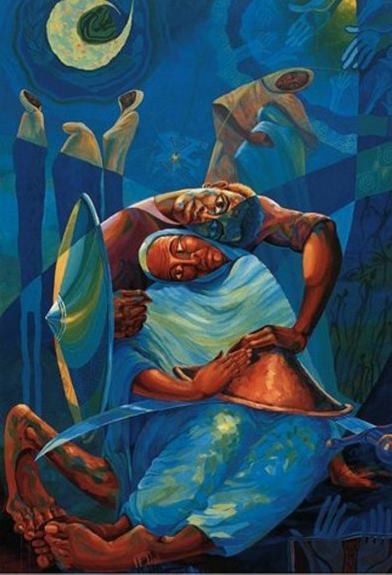 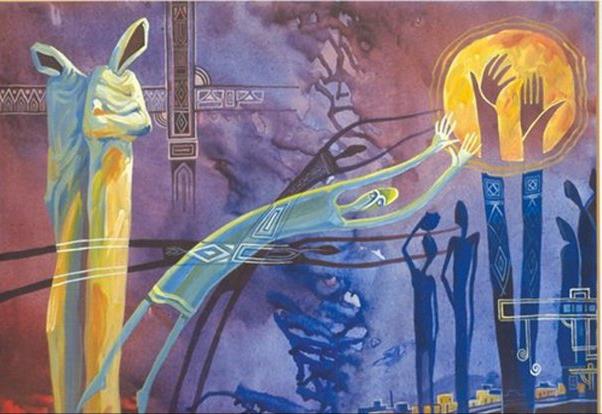 Back to Homeland ©Michael Adonai 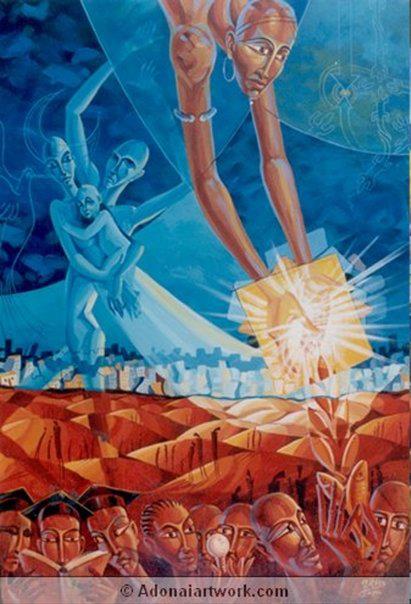 Ermias Ekube is painter, engraver, sculptor and poet. He was born 1970, in Addis Ababa, Ethiopia, where he got his primary and secondary education. He was enrolled for four years at the university that is now Addis Ababa College of Fine Arts and Design, studying painting, drawing, sculpture and graphics art, and majoring in painting (DFA in 1990). He was a founding member of the Asmara School of Fine Arts in 1994, the first of its kind after Eritrea's liberation, where he taught painting for one year. He also taught visual arts in Asmara Teacher Training Institute from 1997 to 2000. Ekube has participated in several group exhibitions in Eritrea and abroad, and gave several solo exhibitions in Eritrea, Ethiopia, Djibouti, Tanzania, Swaziland and Norway; his exhibition brochures featured his poetry and other writing. In 2001, he was granted an Art Residence Program to Ladmone Artists Residence, Trondheim, Norway. From 2007 to 2009, he served on The Eritrean Film Rating Committee (EFRC), of which he was a founding member, and whose logo he designed. Since 2000, besides giving short art work-shops for young artists, Ermias has been teaching young artists the technique of art engraving and exhibiting regularly with 2D and 3D mediums in different techniques. He has co-produced books for Arts Education (visual art, music, dance and drama) for elementary and middle schools (Ministry of Education, 2011). 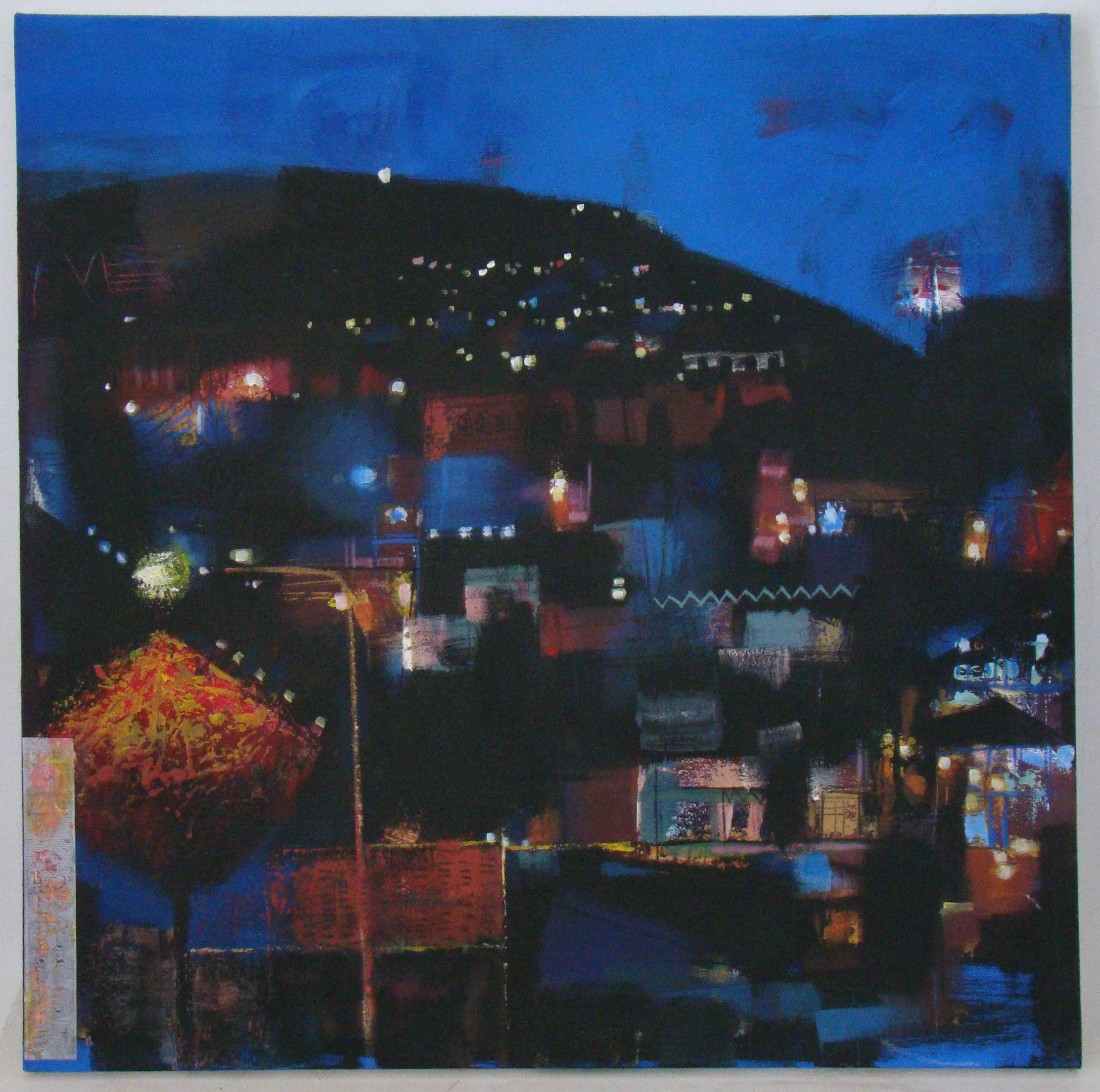 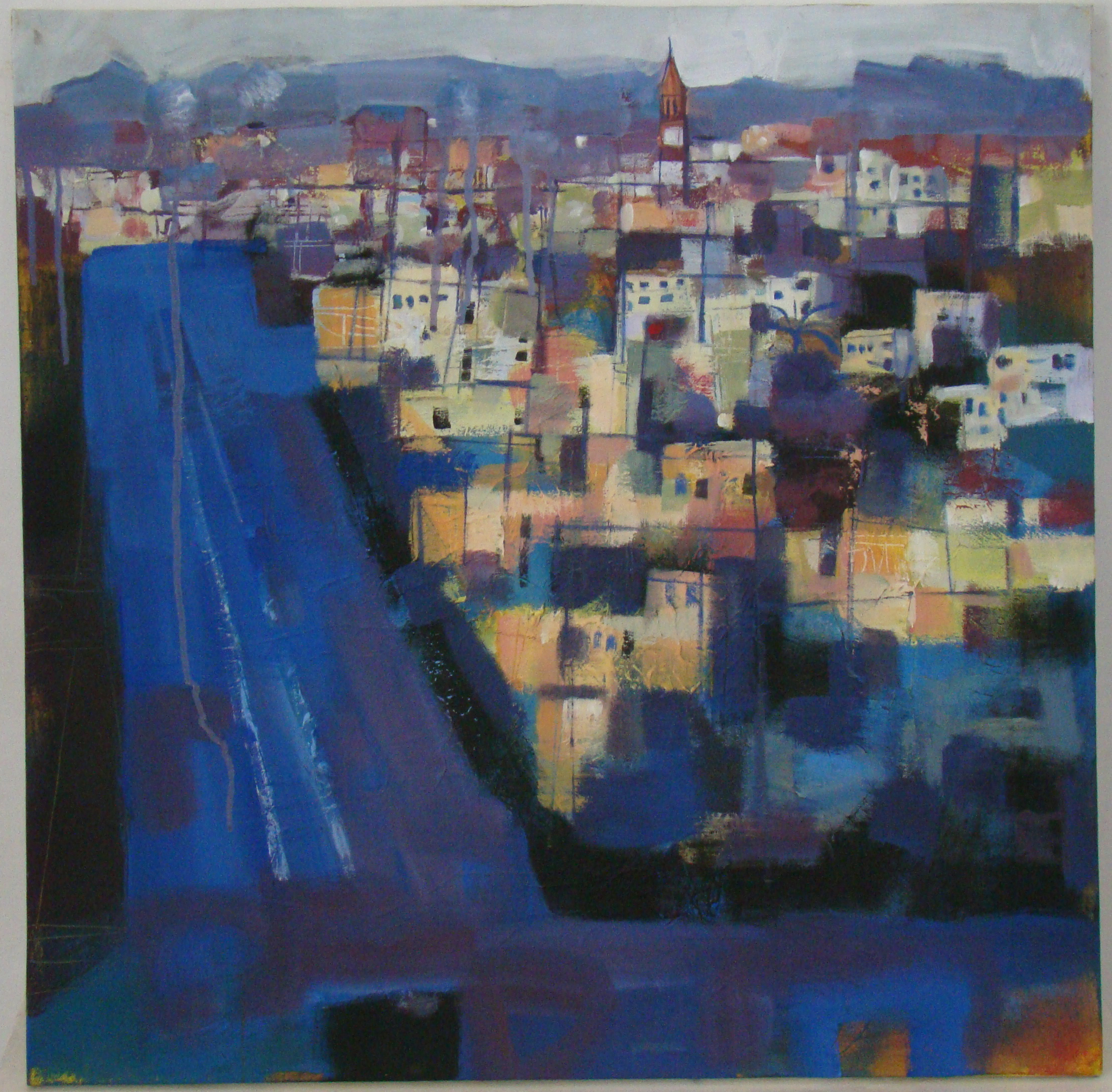 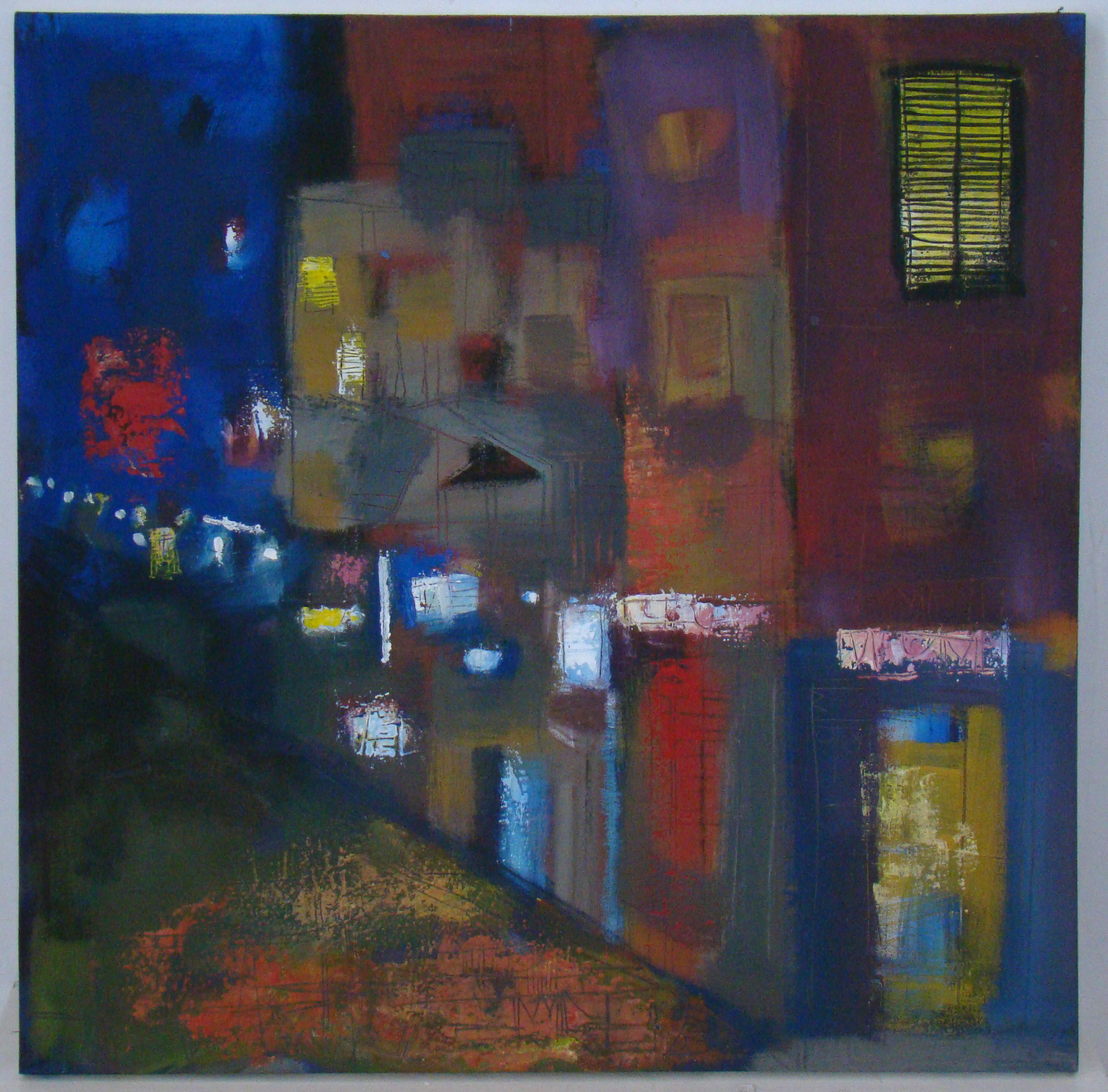 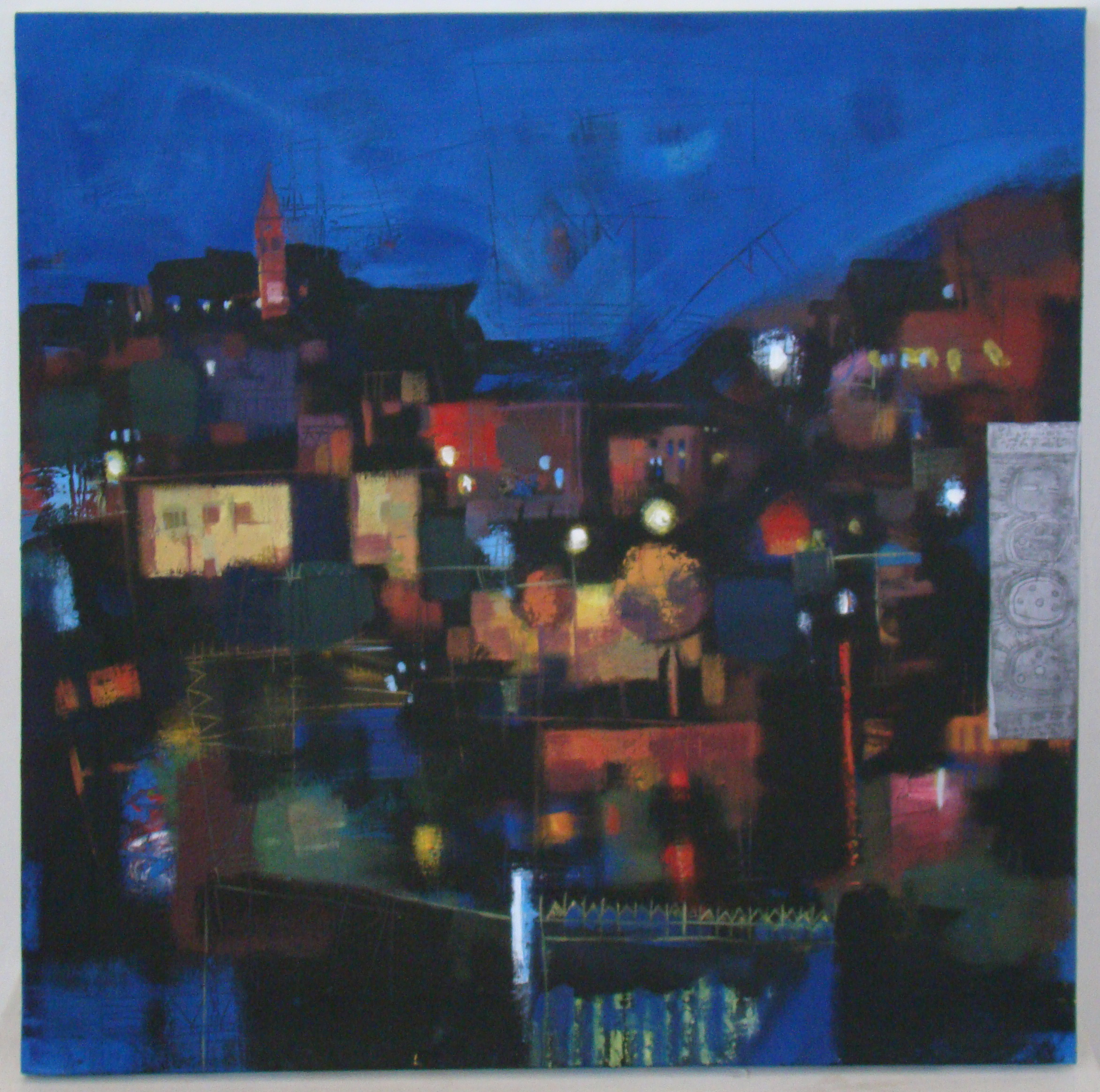 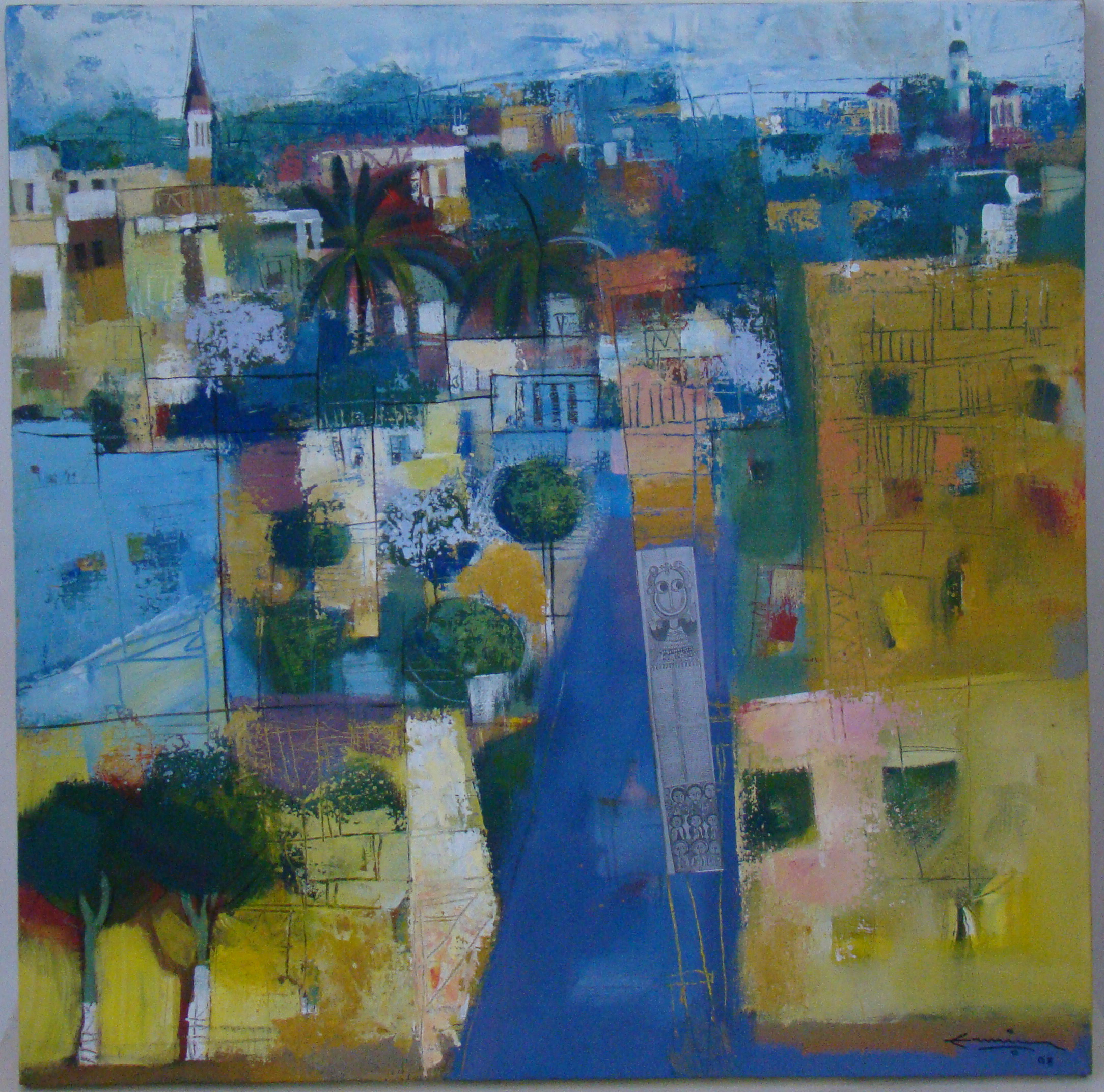 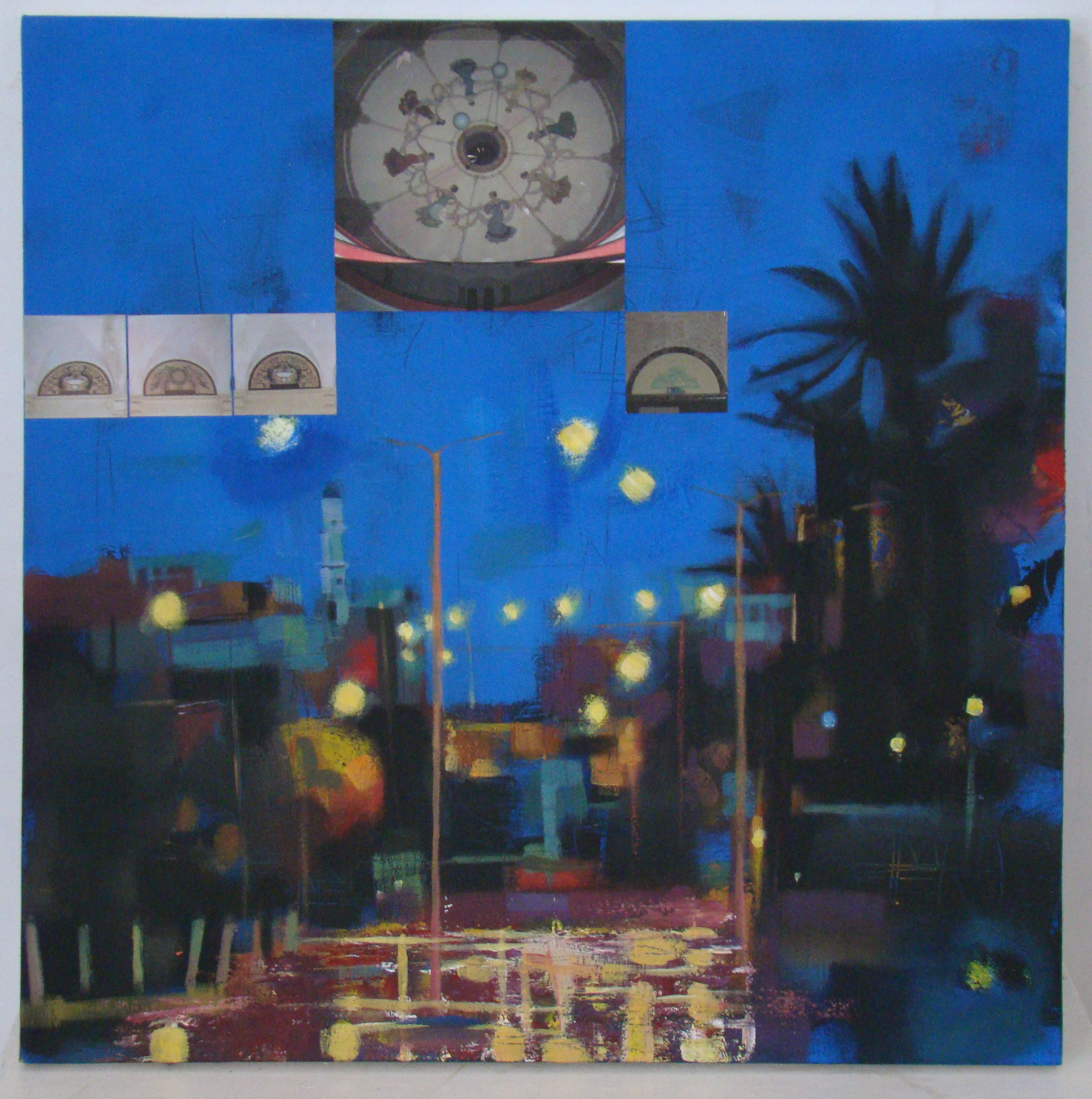 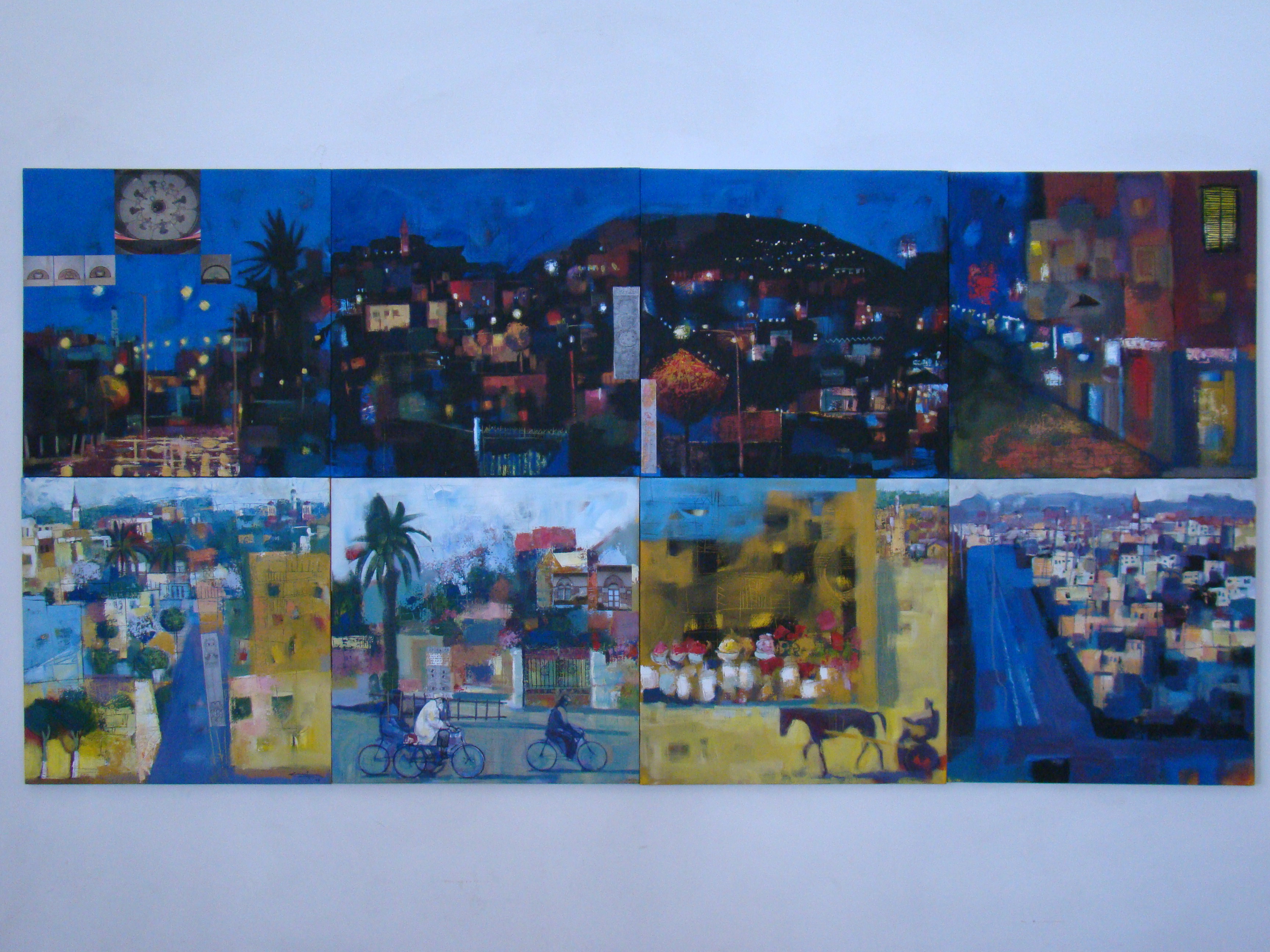 Yegizaw Michael, also known as “Yeggy”, is a successful artist whose work has been exhibited widely throughout Africa, Europe and the United States of  America.  Eritrean by nationality, Yeggy was born in Addis Ababa, Ethiopia, where he grew up and attended the School of Fine Arts in Addis Ababa, before he fled to Kenya due to political unrest. In Kenya, Yeggy continued to develop and shape his unique artistic style. In 1997, Yeggy initiated, organized, and directed the ‘Artists Against AIDS’ campaign  in Eritrea. In 1996 and 1997 he consecutively won Eritrea’s highest annual national art award, the ‘Ramónc’ award. Yeggy came to the United States of America in 1998 as an International Artist-In-Residence.  He also did further work as a resident at Penn State University, Smith College, and Griffins Art Center. Yeggy has  created public art murals and mosaics that adorn: banks, residences,  restaurants, clubs, museums, and theater sets in two continents. In 2009, Yeggy’s paintings were exhibited in New York City, in a show entitled “Crossings: A Visual Exploration of Crisis.” The pieces presented in the exhibition, like much of Yeggy’s work, depict the challenges of migration from the Horn of Africa and of immigrant and refugee life in the United States of America. He has organized art therapy workshops, art class for middle high school, and community centers in his hometown of Seattle. www.yeggystudio.com 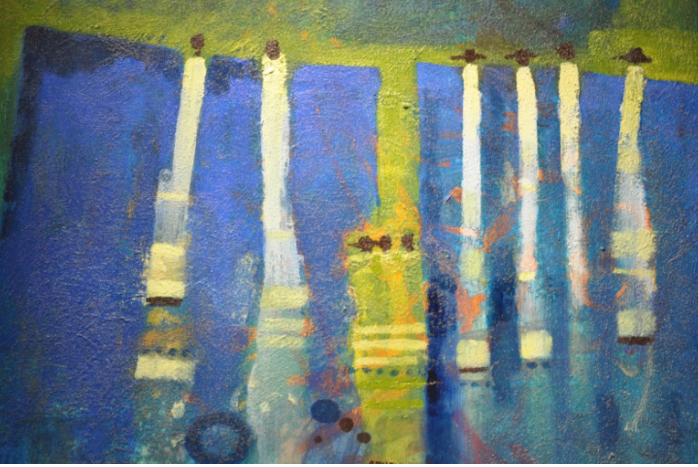 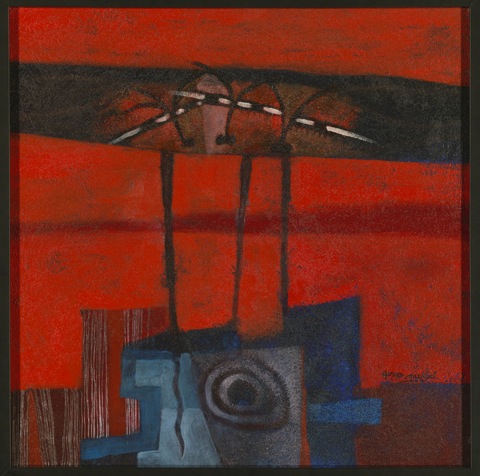 Far Far So Near ©Yegizaw Michael 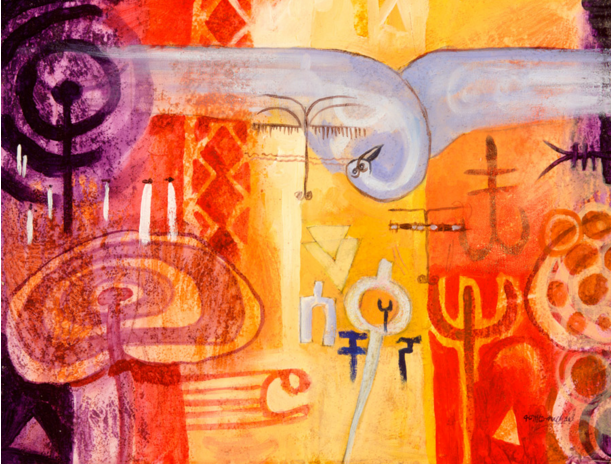 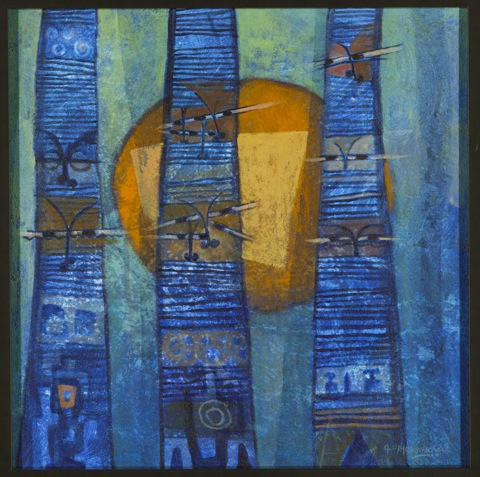 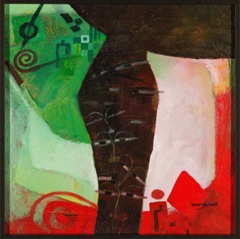 Special thanks to Issayas Tesfamariam for bringing these artists together on Warscapes.